While listening to the Secretless Apps with Christos Matskas episode on the M365 Developer Podcast it reminded me that still a lot of developers have no clue about Managed Identities and their advantages. Additionally, there were some unanswered questions in that episode that I could answer in a couple of blog posts. Thus a new series is born!

Before you can authenticate to a resource, you need a credential to authenticate with and this will come from the Azure Identity SDK. Versions of the SDK exist for many programming languages, but for the purpose of this blog I'll be using only the .NET SDK. It comes as a Nuget package, and the documentation is worth a read.
After installing the Nuget package, there are many ways to get your credentials. If you know upfront which credentials to use, you instantiate that specific class. There are multiple to choose from depending on your scenario, I'll show a subset so you get the gist of it:

When you have multiple methods you'd like to try in sequence, you can use either DefaultAzureCredential or ChainedTokenCredential:

The sample code, as a couple of Azure Functions, is stored in this GitHub repository.

The Azure SDKs are very consistent regarding the identity story: all of them support the usage of a TokenCredential object in the constructor to use as an authentication method. Pretty convenient!
You'll need the right Nuget package for the Azure service you'd like to use. Here is an example to fetch a secret from a Key Vault using Azure.Security.KeyVault.Secrets:

The Microsoft Graph team took a page out of Azure's book and decided that it doesn't make sense to do their own identity approach, so with the just-released version 4 of the Graph SDK they now also natively accept a TokenCredential object:

The SharePoint CSOM (or PnP.Framework for that matter) package doesn't natively support a TokenCredential so we need a bit more code to make that work:

This code uses the GetToken method to fetch an access token for the specified resource. On every request, the ExecutingWebRequest event handler will fire, find the SharePoint Site URL from the arguments and transform it into the correct resource URI to fetch an access token for SharePoint.
When it has the token, it adds it as a Bearer token to the Authorization header.

Like with SharePoint, the SDK for Dataverse also doesn't natively support the TokenCredential object which means we will have to use a similar approach to fetch the correct token:

The above proofs that Managed Identities can be used pretty easily in your code, while still supporting development environments where Managed Identities don't exist as well as show that they aren't limited to Azure resources only! 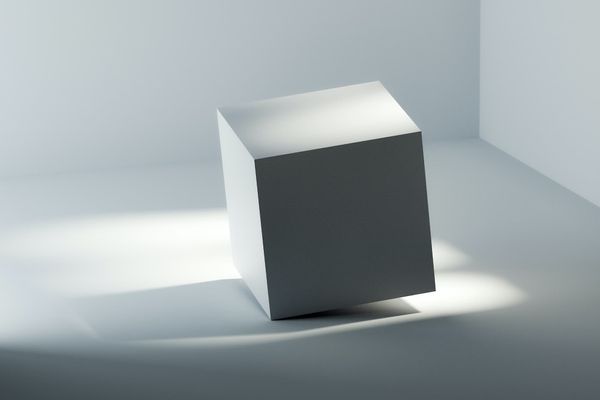 Introducing the Lightbox Image Gallery web part for SharePoint, developed using SharePoint Framework (SPFx) and PnPjs. It renders images and folders from a document library as albums, with a Lightbox full-screen effect 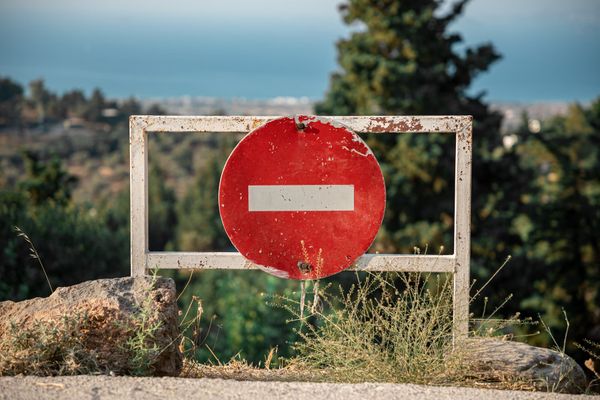 Your Managed Identity needs permissions to access other Azure resources or even other Azure AD protected applications and APIs. This is how you do that!