While listening to the Secretless Apps with Christos Matskas episode on the M365 Developer Podcast it reminded me that still a lot of developers have no clue about Managed Identities and their advantages. Additionally, there were some unanswered questions in that episode that I could answer in a couple of blog posts. Thus a new series is born!

Now that you know about Managed Identities and you are convinced to use them, you need to assign permissions to them so they can access other Azure resources and APIs. The approach is different for both of them, so let's get going!

You select +Add -> Role assignment, and in the newly opened side panel you select the Contributor role and start typing the name of the Managed Identity:

With User Assigned Managed Identities, you can even change the second dropdown Assign access to to User assigned managed identity and they show up automagically for you to select:

Don't forget to select Save, and you are done: your Managed Identity now has permissions on this Resource Group (and the best thing: this works with a lot of Azure resources just like that)!

Assigning permissions to Azure AD registered applications and APIs is a lot harder, unfortunately. Managed Identities don't have this nice UI experience that you get when you have an App Registration where you can indicate that your app would like permissions to some particular Microsoft Graph scopes:

A Managed Identity is nothing more than a Service Principal and only shows up below Enterprise Applications, and not under App Registrations:

Within Enterprise Applications, you cannot adjust the permissions that this Service Principal needs as this UI is read-only:

There surely are many ways to achieve this, like Azure CLI or the Azure AD PowerShell module, but I decided to use the Microsoft Graph PowerShell module!
I had good reasons for choosing this over the others:

The script can be found in my GitHub repo msgraph-utility-scripts, or with a direct link. It requires you to have the Microsoft Graph PowerShell module installed, and you should have opened a connection with Connect-MgGraph with the appropriate scopes as defined in:

You can see that the additional scopes are now added to the Managed Identity:

It's easier to give your Service Principal permissions to another Azure resource as this can be achieved through the UI, but with my script, it's almost as easy to give API permissions as well!
As an added perk: the Microsoft Graph cmdlets work really well in the unattended fashion of a DevOps pipeline, so combine it with this script and you can make sure all your Managed Identities have the correct permissions assigned through your automated deployment pipelines! 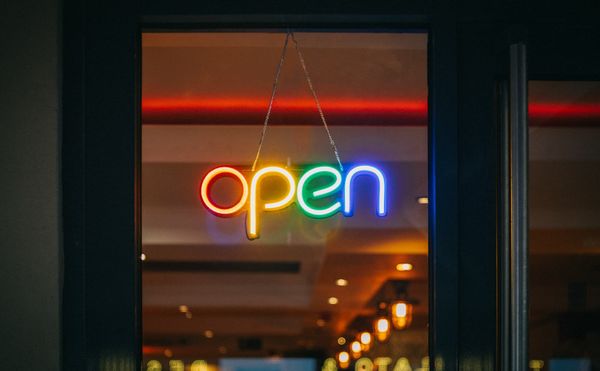 Use your Managed Identity in .NET code to authenticate against Azure resources, Microsoft Graph, SharePoint and Dataverse/Dynamics 365. 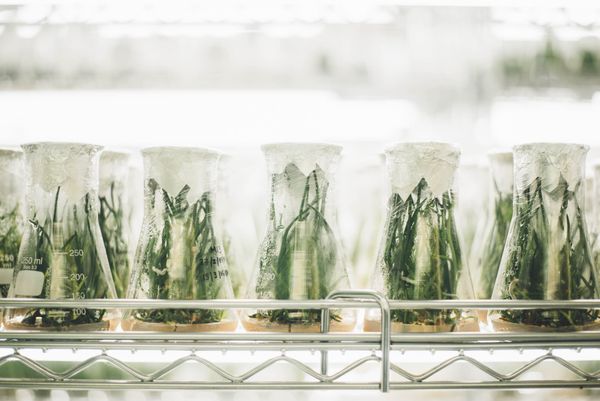 An introduction to Managed Identities, both System Assigned and User Assigned. What are they, why would you use them?