Why did it fail?

The Let's Encrypt Site Extension does all the heavy lifting of talking to the Let's Encrypt API's. Part of this request flow is the validation of the domain. The site extension does this by placing a file with a code on your site, in the folder wwwroot/.well-known/acme-challenge.
The Let's Encrypt API then accesses that file through a standard HTTP request, https://yoururl/.well-known/acme-challenge/{code}. Your site serves the content of the file and this gets matched to the code supplied to the API. If it matches, you get a new certificate!

In Azure App Services this works without a problem, but on Azure Functions this url is not accessible so it cannot be validated and you don't get a certificate. The folder with the codes is created, so we just needed a way to serve it.

The code for this Function is simple:

It's only purpose is accepting the variable part of the request and serving the contents of the associated file. The url for this function would be https://yourappname/api/letsencryptchallenge/{code} but the API will be trying to access https//yourappname/.well-known/acme-challenge/{code}.

All that's left now is adding those custom domains to the Azure Function App and updating the code from the previous post to request certificates for them! 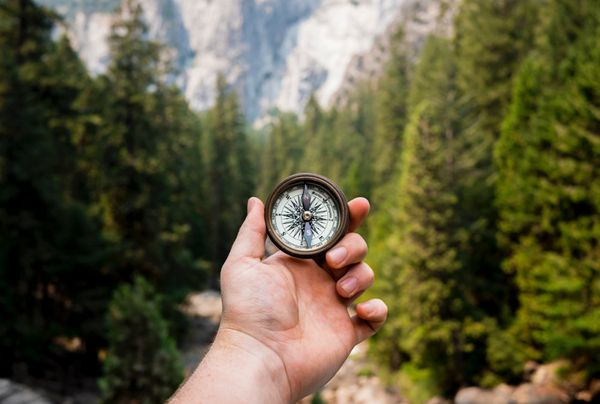 Use an Azure Function v2 with a proxy to redirect legacy domains to a new domain.